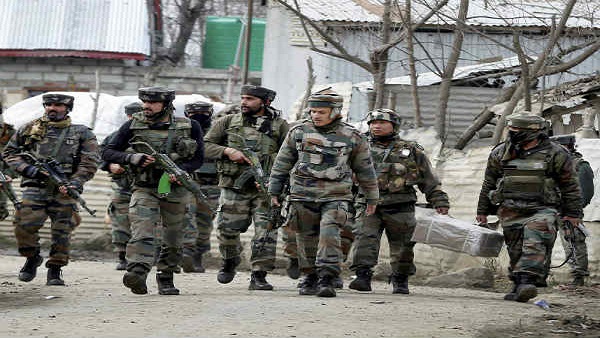 Srinagar, January 15.(*10*) Jammu and Kashmir Police has busted a giant terrorist module in Bandipora district. On Saturday, the state police arrested three suspected terrorists from Bandipora district. It is being advised that these three terrorist organizations had been working for the terrorists of Lashkar-e-Taiba. The police have recovered an enormous cache of arms, ammunition and different explosive materials from the trio. Police have mentioned that the investigation of the hearth is happening.

Let us inform you that earlier there was a stir in Bandipora district because of getting 10 kg ID. In reality, throughout a joint search operation of the police and the army, about 10 kg of IED was recovered, after which it was defused and a significant terrorist incident was foiled.

You have already subscribed